Haccha Hasiru for a Greener Future

The actions of young activist Greta Thunberg brought home to many the realisation that the environment was an issue that not only concerned, but belonged to young people. After all, they are the ones who will inherit the world in its present state.

Young people are growing up in a world in which their avenues of work and life are shrinking while the pressures of consumption and ownership increase. The world they will inherit will be one that is choking, depleted of all natural strength.

Traditional occupations would have died out completely, pushing young people from these communities into contract based and exploitative labour conditions. Social values of preservation, exchange, and a symbiotic relationship with the environment would have been eradicated, forcing youth to compete and participate in destructive ‘development’. Adivasi forms of life would have been extinguished, rendering adivasi youth dependent on capitalist ways of living and earning. Youth in agricultural societies would be faced with the vagaries and violence of climate change.

Clean air to breathe, water to drink, soil to grow in, would have all become precious commodities, available only to the rich.

Young people both need and want to take the wellness of this world into their own hands, moving away from the damage caused by earlier and present structures and generations so that the quality of life and livelihood can slowly improve in the future.

Our Activities on Sustainability 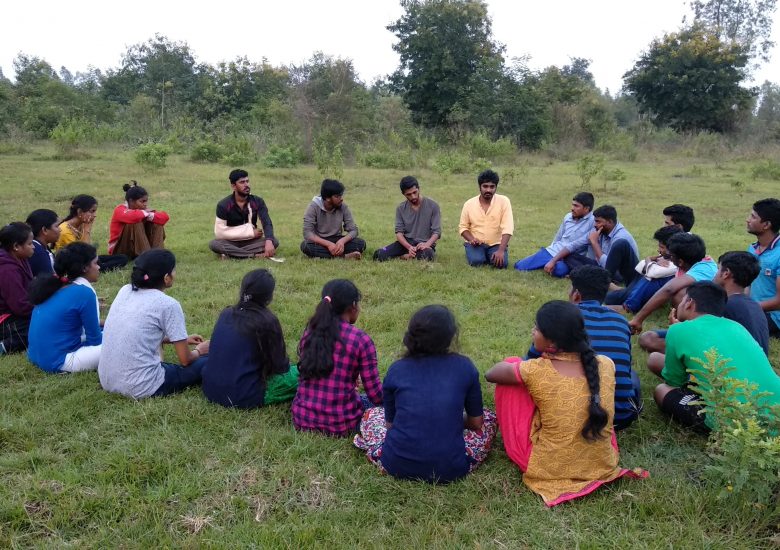 As part of our Youth Leadership Programme, students go through an intensive workshop called Hasiru Nota, designed to help them understand the impact of our lifestyle on earth.

By tracking their own carbon footprints, lifestyle aspirations and analyzing consumption patterns of food, clothes, and transport, students have fun while encountering facts on sustainable development and climate change.

The workshop is meant to critique and provoke a deeper understanding of the issues, as well as find innovative pathways to  a greener earth! The Centre for Youth and Sustainable Development at Baduku Centre for Livelihood Learning offers programmes that empower young people to enter professions that are critical to environmental sustainability.

The Centre offers courses on Waste Management and Responsible Tourism among others.

In the past, we have conducted courses on a short term basis in different communities on themes of sustainability. In 2009, we conducted a course for the Iruliga tribes and local youth in Ramnagara, to promote entrepreneurship among the tribal communities.

In 2007 we conducted a course on Rainwater Harvesting for urban poor and rural youth. That same year, we held a course on Kitchen gardening for rural women, where the objective was to counter malnutrition by growing one’s own food. 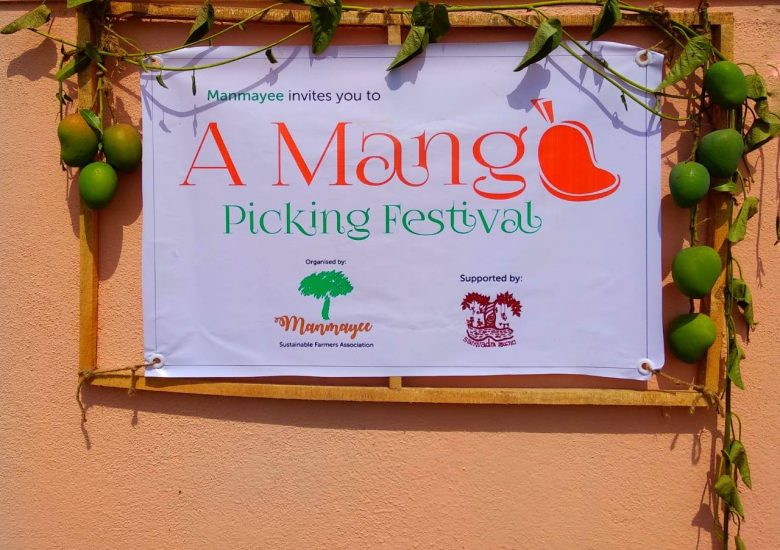 Baduku Centre for Livelihood Learning is instrumental in the setting up of alumni associations and collectives to help students navigate the diverse experiences and challenges of the workplace. Through these Associations, students connect with people in their field and draw strength from each other when faced with challenges.

One such association is Manmayee, a farmers association facilitated by Samvada. The objective was to create a peer support group for farmers that would help in sharing knowledge, provide marketing support for their produce, and advocate for farmer rights. Samvada has been organising a summer mango festival that brings together the joy of celebrating the mango harvest as well as learning about mango cultivation. The festival is an attempt to bridge the gap and facilitate an exchange of information between mango farmers and urban consumers.

In 2014, Samvada helped organise a festival bringing farmers together to celebrate the Raagi harvest.